ANTONIA HORLICK WRITES– Alexander Wang, one of the most notable fashion designers of the twenty-first century, showcases his Taiwanese roots in his unique Spring 2019 show that makes a political statement about immigration.

The collection, named “Immigrant Americana,” is a form of commentary on the current anti-immigrant climate sweeping the U.S. “Wang made overt references to immigration and his Taiwanese-American heritage, and overall it was quite the melting pot,”Accessories Magazine noted. His personal goals, it seems, were to tell his family’s immigrant history and to alter the way in which the fashion industry markets trends. In addition, Wang employed a diverse pool of immigrant models (notably, of Asian descent) to strut the runway. Wang told NBC news that “I wanted to take the idea of my roots and put it into all these things–a singular narrative that felt very true to who I am today.”

Notably, his parents, who spoke only Taiwanese, came to the United States in 1973 with his older sister and brother. Mr. and Mrs. Wang built their careers from scratch, even working at a laundromat to stay afloat. 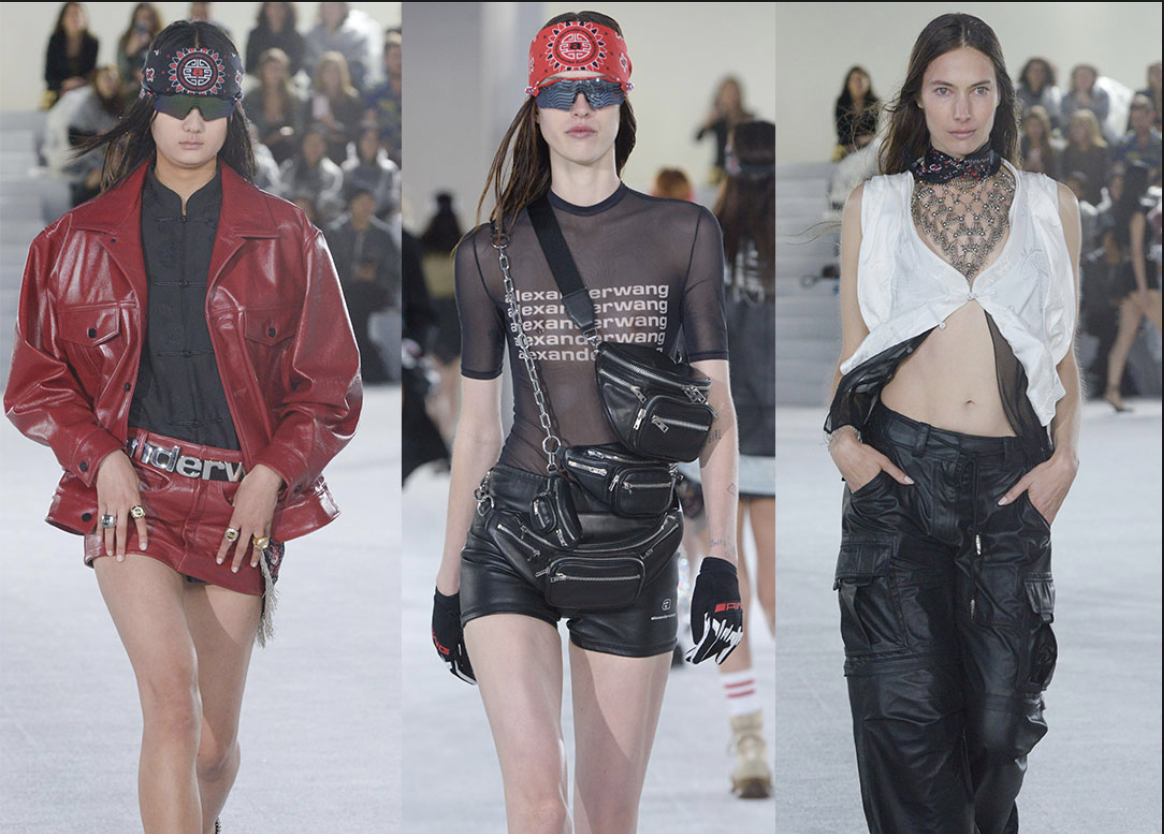 The ‘Immigrant Americana’ collection was composed of Qipaos (a traditional Chinese form-fitting dress worn by women) and bandanas paying homage to Chinese roots, face wraps which evoke a reference to surgical masks extensively worn by folk in China, and football jerseys and signet rings–integrating American elements of college with Eastern accessories.

Wang truly communicates through fashion. According to the Hollywood Reporter, “he declined to comment further on any political implications [of the collection] after the show. But by emphasizing the idea of family- be it by birth or the “tribe” with which you identify–he really didn’t have to.”

Wang studied at the Parsons School of Design in New York City but dropped out at age 20 to pursue his dream of becoming a successful designer. In 2005, at just 21, he created his own brand and spent two years designing his first collection of ready-to-wear women’s clothing.

In 2007, Wang debuted a complete collection on the New York Fashion Week catwalk for the first time. “The response was immediate. Anna Wintour, a key supporter, soon mobilized her influence to bring attention to the young designer,” Business of Fashion noted. 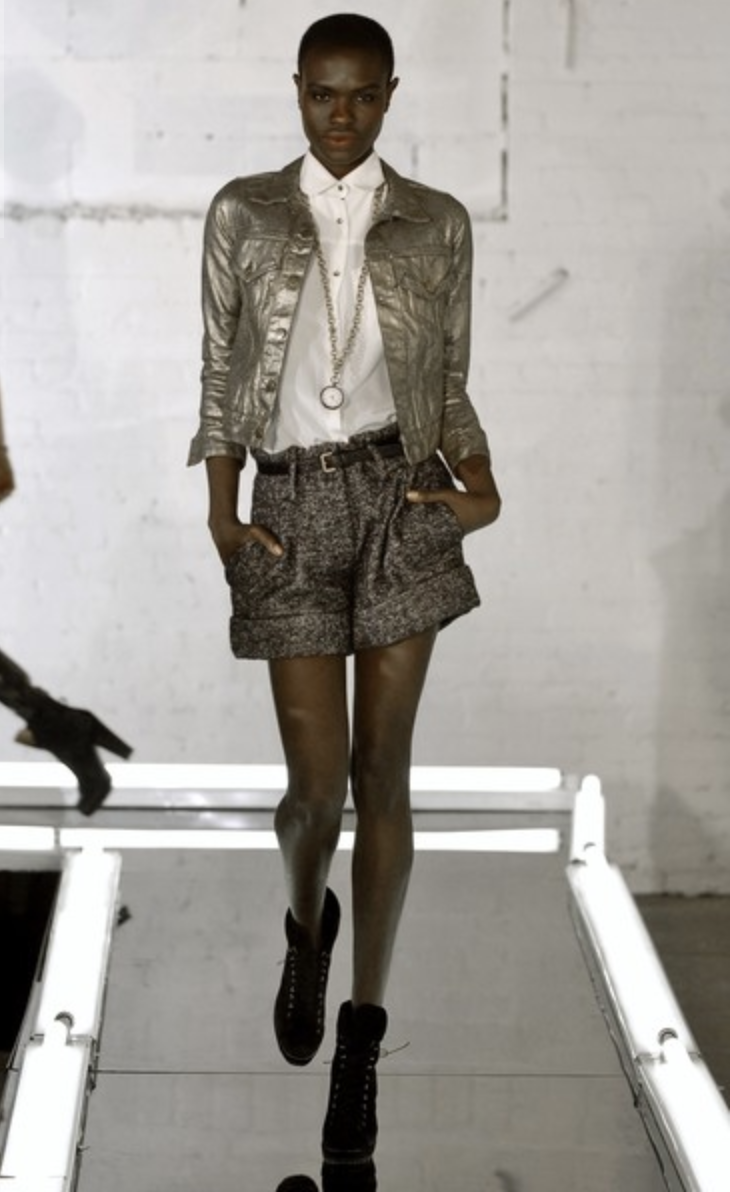 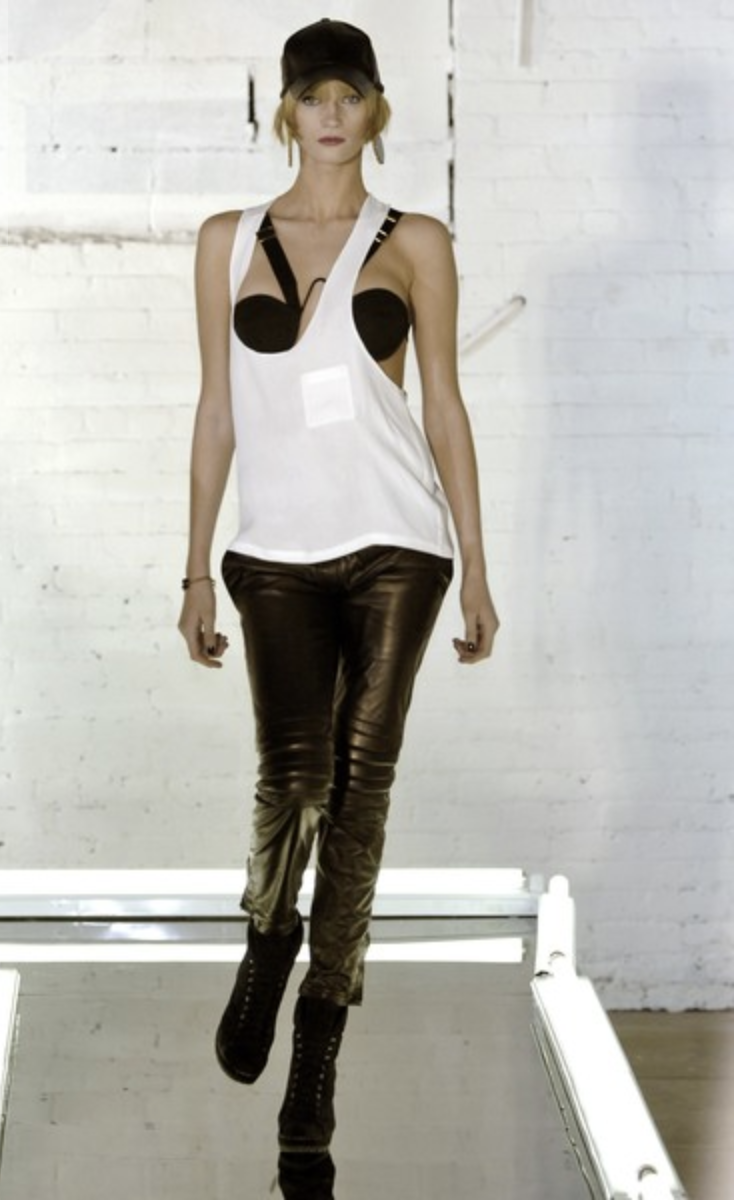 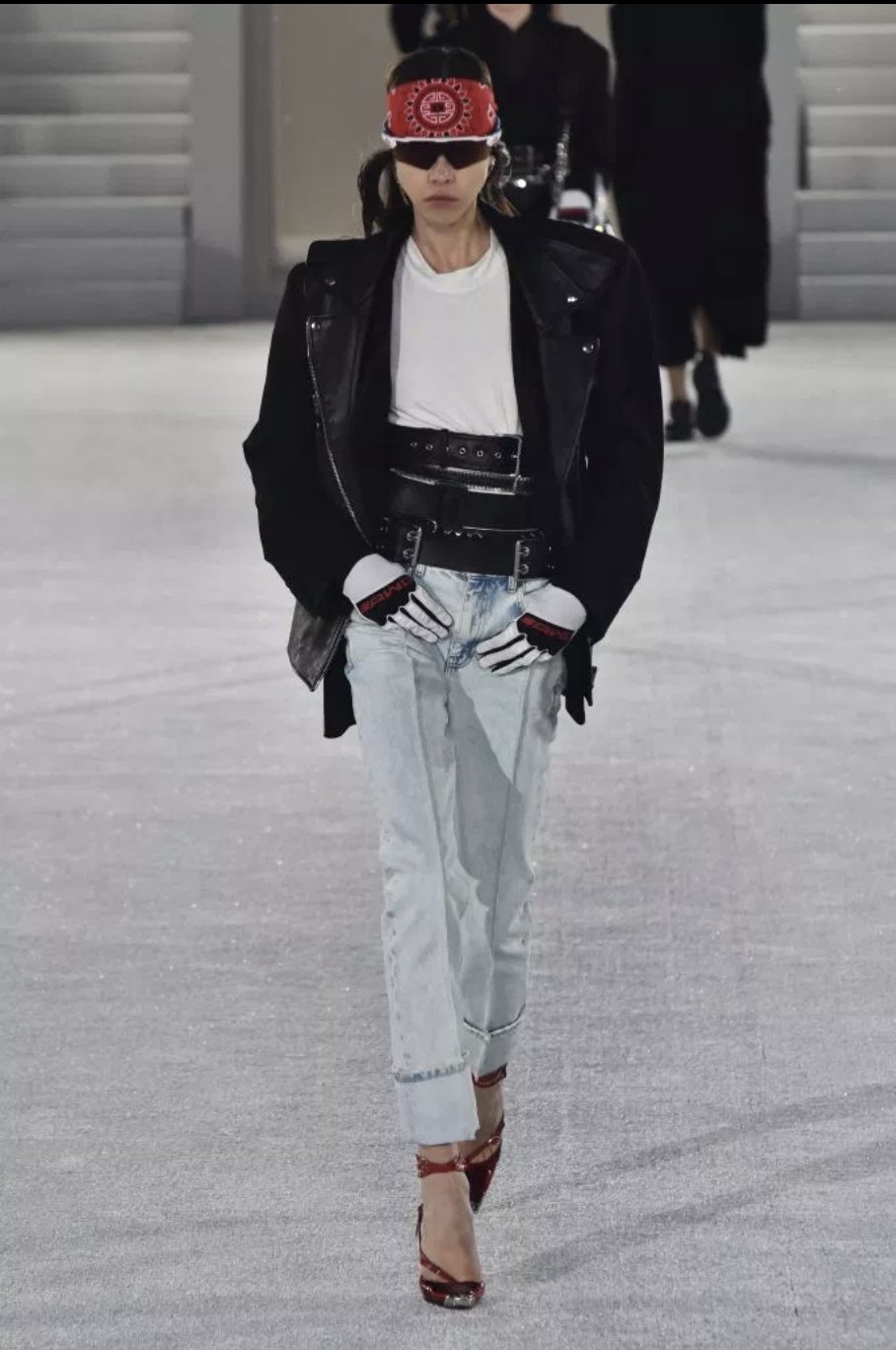 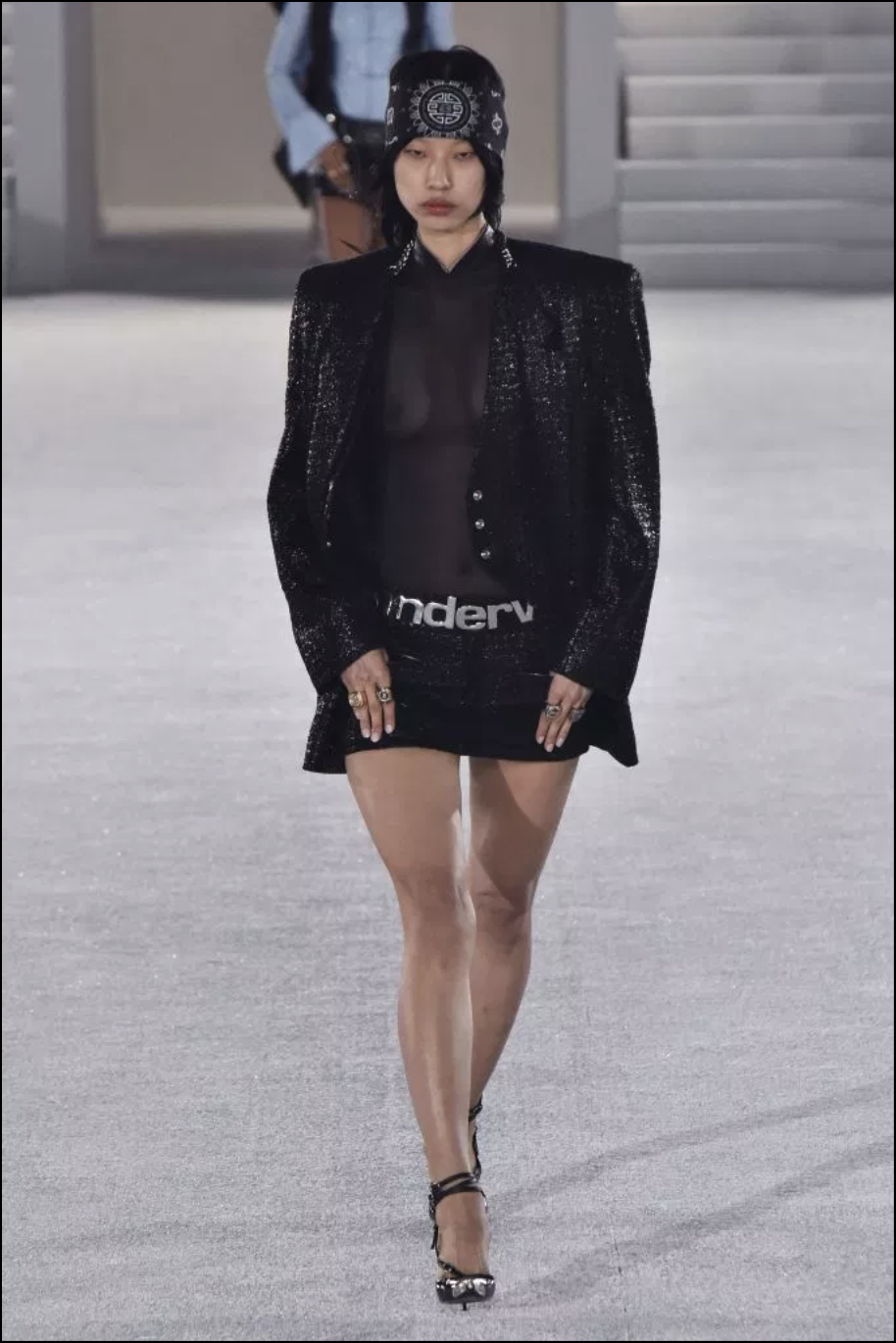 Wang continues to buck fashion trends. Recently, top designers such as Gucci and Prada have been slammed for their lack of diversity in hiring models and insensitive racial innuendos in their ad campaign. But not Wang. Instead, he has utilized his personal history to push for diversity in the fashion world. This is evident in his latest collection, yes—and in his equally signature path to fame, which is an inspiration to other non-White designers. 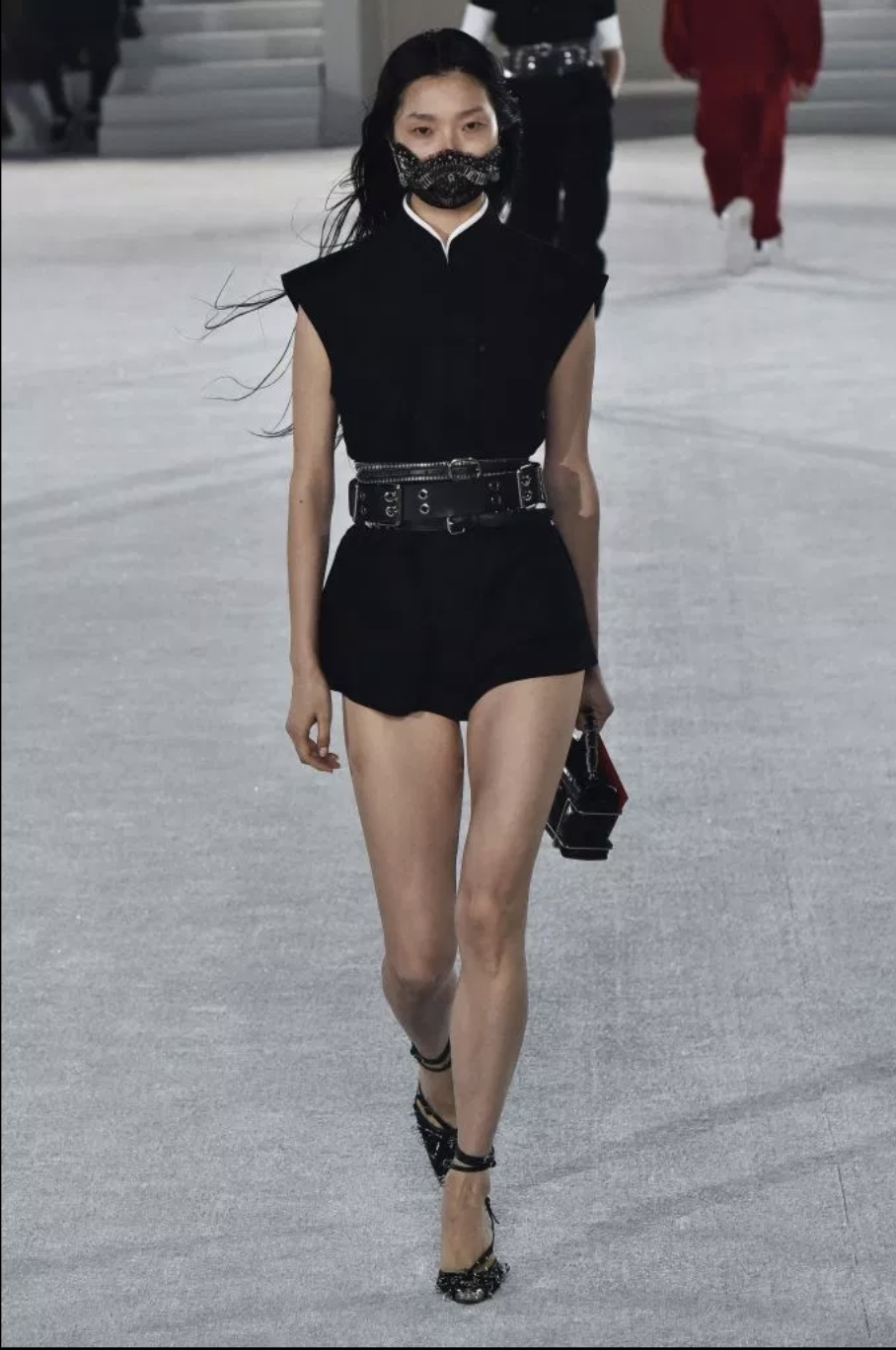 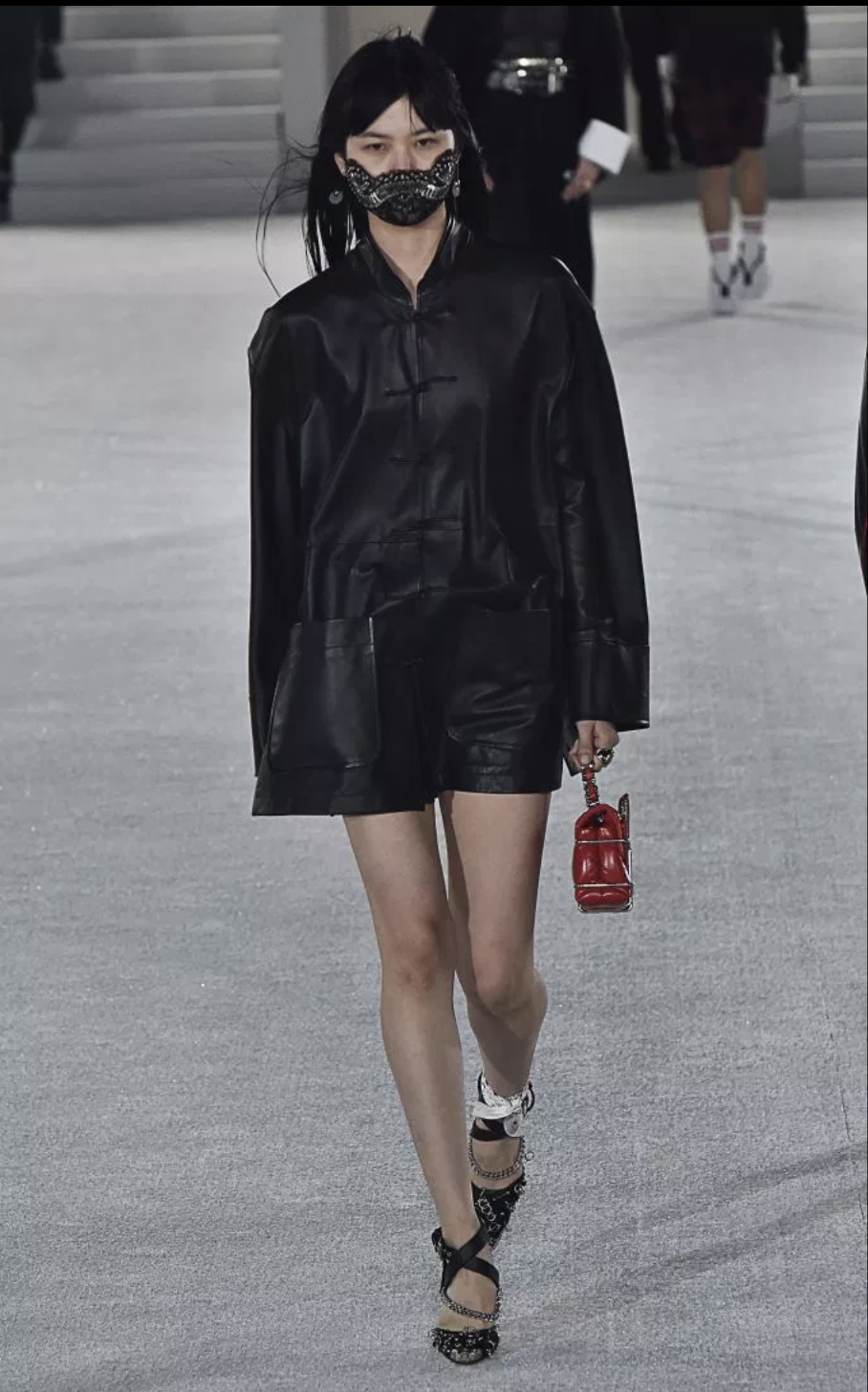 A young, driven, artist and businessman who has not been afraid to breakthrough the racial stereotypes that still persist in the luxury fashion world.