SCMP’S KINLING LO WRITES — Disappointed commenters flooded China’s social media on Thursday with complaints that the on-air debate between an American and a Chinese news anchor on the trade war was too “mild” and too “short” – and that the “rude” Fox Business host Trish Regan kept interrupting CGTN’s Liu Xin.

The debate between the anchors – both TV personalities in their home countries – was broadcast live on the American channel Fox Business on Wednesday night US time after a week of sparring between the duo on air and on Twitter.

Both were keen to defend their own administration’s stance, with China and the US locked in an escalating trade war – official talks stalled after a deal fell through unexpectedly earlier this month.

While details of the official discussions have been largely kept from the Chinese public, the live exchange was hotly anticipated in China, where it is rare to see local journalists taking part in foreign media programs because of the country’s strict censorship and media controls.
Liu, one of the highest profile anchors at English language state broadcaster China Global Television Network (CGTN), was therefore expected to give a rare glimpse into the latest view from Beijing on its stance in the ongoing trade conflict.

Although CGTN said it could not broadcast the debate live due to copyright issues, enthusiastic online commenters appear to have found a way to follow the debate as it was enthusiastically discussed on Chinese social media platforms. Chinese media also published opinion pieces with headlines like: “We support you, Liu Xin!”.

But instead of the expected on-air fireworks, the debate was a disappointment to many on Weibo, China’s Twitter-like microblogging platform.

“This is so mild, it is not a debate at all but just an American anchor interviewing a Chinese anchor … what was I watching?” read one post on Weibo right after the debate. Another commenter said, “There are no rebuttals, no discussion on statistics, and no conclusion. Liu Xin did not even ask Trish any questions.”

At a daily press briefing earlier this week, China’s foreign ministry had encouraged Chinese viewers to tune in and watch the debate, but it was not shown live on CGTN, which said it did not have the rights to do so….

Excerpted from the original article in the South China Morning Post, through the courtesy of one of the world’s great newspapers. Kinling Lo is a China reporter covering diplomacy and society news for the Post. She joined the team in 2016 as a cadet reporter. 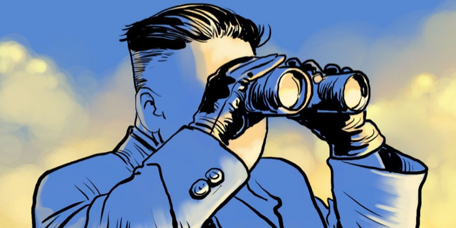 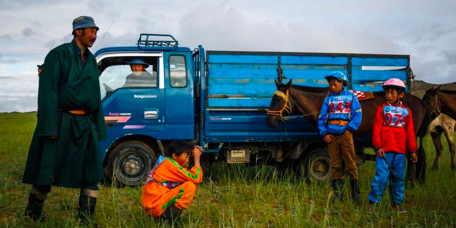 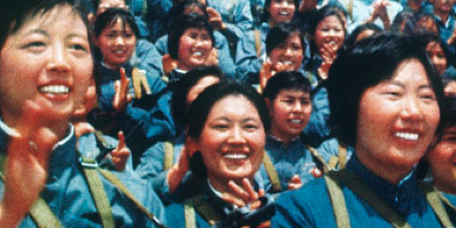 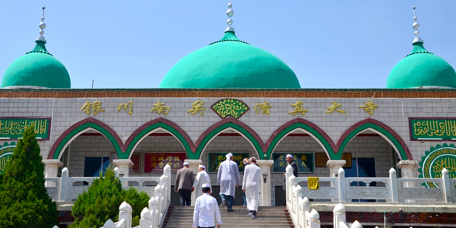 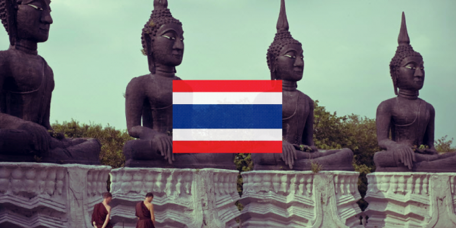